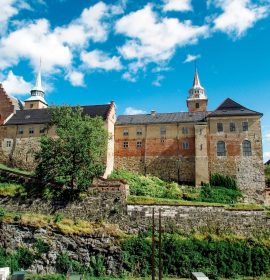 Akershus fortress is one of the most important fortreses in the history of Norway. It was originally built as a middle age kings castle with a seat for the Kings representatives, located strategically at Akershus in Oslo. In the 1600s the fortress was rebuilt to a renessanse castle surrounded bya bastion fortification. The over 700 year old fortress have survived multiple sieges, but have never been conquered by force by any foreign enemy forces. It was commisioned as a military installation in 1815, but rehabilitated in 1820- 1850. It finally went out of operative military use in the period 1850- 1900 and was then used as a military headquarter, school and depo and barracks. Parts of the area was also used as a prison and punishment installation from 1920, and was in the 1800s the highest security prison in Norway.

The castle is for sure worth a visit, especially if the weather is good. Many smaller attraction, viewpoints and things to look at. The area also houses many museums that also periodically has free entrance. 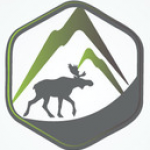 Latest posts by Norway (see all)

YOU MUST LOGIN TO SUBMIT A REVIEW